A lot has happened in the last 6 months. There have been lots of changes and I’ve made some big decisions about my future…read on!

The 2018/19 race season did not go as planned. In my last blog post, way back in September 2018, I had spoken about our hopes and dreams to retain the Downhill World championship title.  However, this was not possible as I made the tough decision not to race at all last season. The reason for this was not simple, I was not in the right place to do my job. I was struggling both mentally and physically. I had to put my health first for once and concentrate on me – not Millie the skier, but Millie the person. I had picked up a back injury too;and this also needed rest and rehab before I even considered training again – let alone racing – I needed that break. I decided not to compete but build myself back up to be fighting fit again.

So, in December I returned home to Canterbury. I had not been home in many months and not had a proper break since I was 12 years old – it was just what I needed! Although we had made the decision not to race, we knew we still had to train and keep things ticking over if we were to come back stronger the following season. With this in mind, in January we headed out to France, to train alongside The Royal Navy Ski Team. Brett is the Men’s Team Captain so it was great to see him in work mode. This was a brilliant camp for us, knowing that we didn’t have the pressure of World Cups and world championships meant we could relax a little. We just had some good training and some much needed fun. Although this was a very successful camp I was still in a lot of pain – my back was causing me problems. Skiing with a tens machine attached and on at full blast was not a good thing; so I had to do something about it. It was time for a reality check and time for some serious recovery with regular physio sessions and rest for a few weeks.

I also made another big decision not to return to Stirling University but finish the semester remotely from home. I then applied to The University of Kent, where I will start in September 2019.

I  started a part-time job at Kent uni gym and loved being part of a very friendly group, my confidence was growing by the day, my back was getting better and I was slowly becoming happier. I was also making loads of new friends and regaining a sense of belonging. If I’m honest, this last year has been the hardest yet, I have really struggled. I even started wondering if skiing was what I wanted to do – it was making me so unhappy.

The time out was just what I needed to help make me realise how important skiing is to me and that I do (even if I don’t think so most of the time) have some talent. I am now stronger physically, than I have ever been. I’m getting major PB’s (personal bests) in the gym, planning future training camps and ultimately speaking far more positively about skiing…I also jumped off a bridge obviously attached to a bungee, that was rather terrifying but great for conquering my fears.

I have now been on two very successful ski camps. I believe Brett and I are skiing faster, better and with far more determination and drive than ever before. I have also completed my first year at Stirling, finishing with an overall 2:1- not bad considering I wasn’t there for most of the time! My place to study at Kent has now been confirmed and I have also been made a Sport Scholar!! Currently, I am in between training camps, the next is one in early July and August. Within the next  couple of months I will (hopefully!) qualify as a Level 3 Personal Trainer – another string to my bow.

As always, I don’t do this by myself, I have a wonderful team of people behind me that all need a mention.

Firstly, to Brett for being so utterly amazing and patient in what has been a frustrating and difficult season for us both.

Secondly, to GBSnowsport for being so wonderful and never once pushing me or pressurising me to go back to skiing before I was ready.

Thirdly to Kelley Fay who has been a super supportive Sports Psychologist and friend to me. Not only in this last season but over the last 4 years of working with each other.

To all my sponsors and supporters, including the Royal Navy, who have stuck with me through thick and thin – THANK YOU!

Last but not least to my amazing mum who has been by my side all the way. She is there for me in the difficult times as well as the great – Mam, its nice to be home and thank you so much for EVERYTHING that you do for me.

I am now, really looking forward to the next season with Brett and our new coach Hammy Morrison. 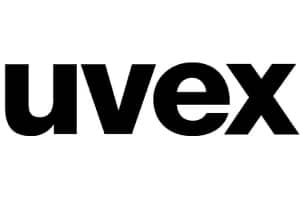 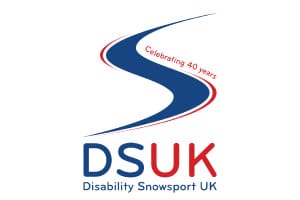 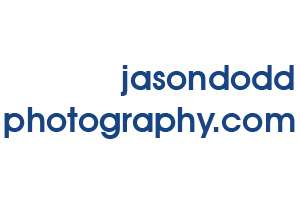 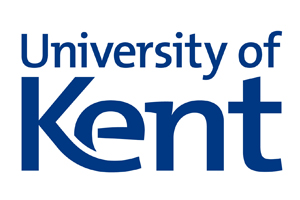 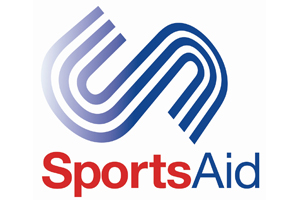 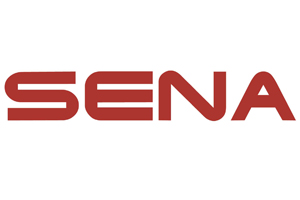 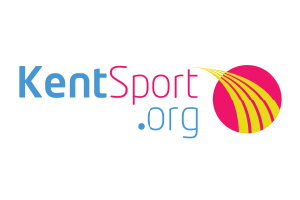 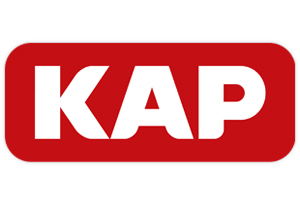 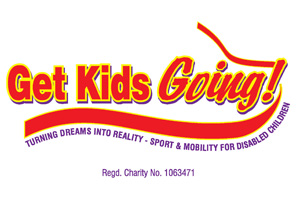